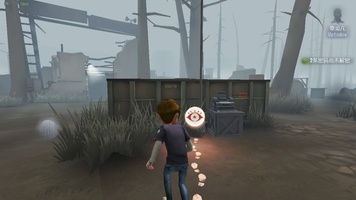 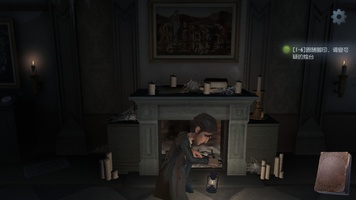 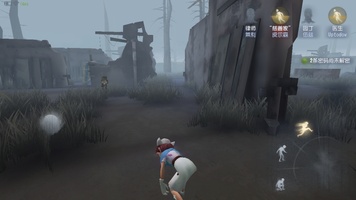 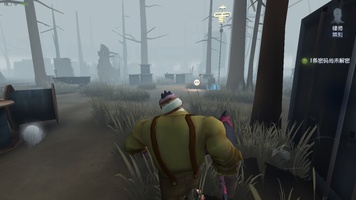 Advertisement
Identity V is a cooperative online game where your mission is to survive the attacks of a crazed serial killer on the hunt to gun down everyone on your team. This time, you'll take on the life of one of many survivors -- each with their own set of special skills -- and you'll also get to play as the psychotic killer himself, aiming to avoid getting caught.

The meat and bones of this game are quick 4-on-1 matches where each character has a series of special skills. Survivors have to activate several control points scattered around each scene before they're able to open up an escape portal. Meanwhile the assassin is on the hunt to capture and murder them. If a player is caught twice, it's game over.

As you unlock different skills and achievements, your character levels up in abilities and learns new ones. Plus, this game has a thick story arch that runs parallel to your playing; whereby a detective actively investigates the disappearance of a whole family under very suspicious and unusual circumstances.

Identity V is heavily, heavily inspired by Dead by Daylight. Only, in Identity V you'll find the whole game takes place in a cartoony, gothic-inspired realm that could easily pass off as a Tim Burton production.
Reviewed by Raúl Rosso
Advertisement

Why is this app published on Uptodown?
(More information)

very nice app but, there is one problem I have Asus rog and 2 gb network but is downloading very very slow😫😫😫

It's a very fun game to play, the game has very easy-to-understand content. The improvement of the server is considered fast and it closes in just 2-3 hours. But I want to improve on the subject of th...

Jul 12th, 2018 Identity V: A Dead by Daylight clone for Android with its own personality

Police Hill Crime Chase
GolfNow
Snowball.io
Push all your rivals with your snowball
Solitaire Games
The best selection of solitaire games on Android
Paint By Number
Color drawings by following the numbers
TrainStation 2
Build your own railway empire
Mindustry
Create your own production chains in this addictive simulator
Ludo Party
The most original game of Ludo on Android